Essays
in the Nature of
Language and
Knowledge 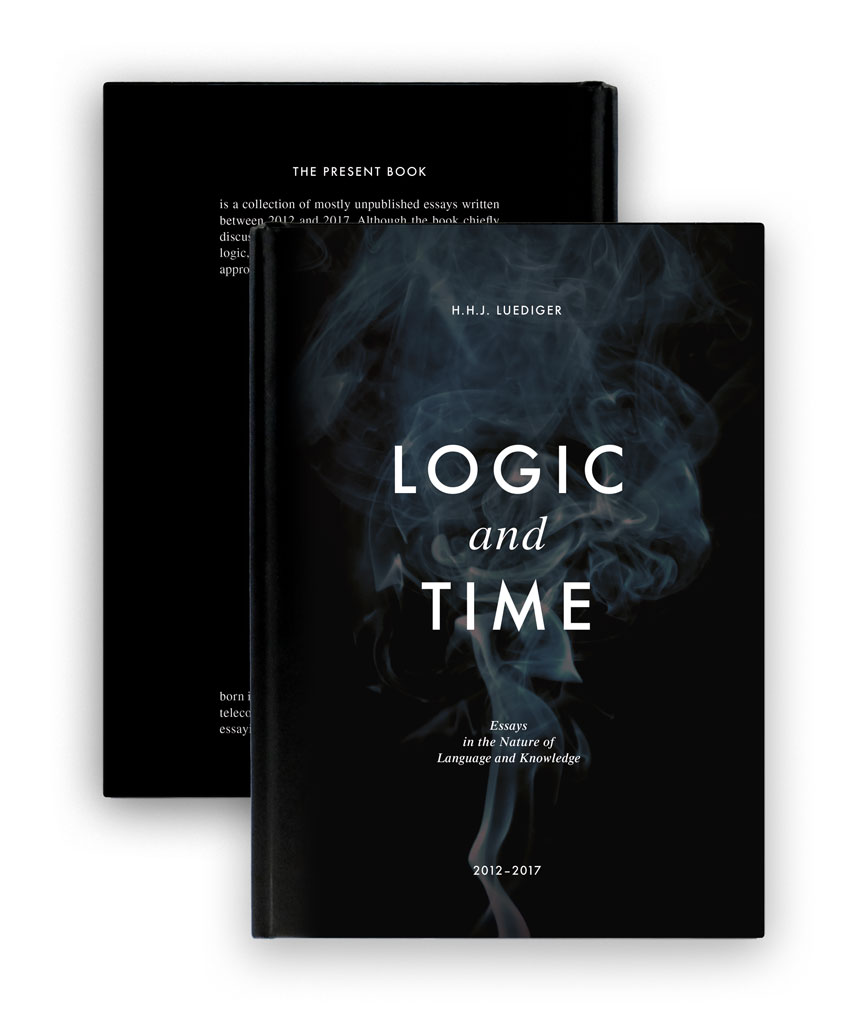 H.H.J. Luediger, born in 1955 in Borken (North-Rhine Westphalia), holds a Dipl.Ing. in telecommunication sciences and is an independent essayist and researcher.

Logic and Time is a collection of mostly unpublished essays written between 2012 and 2017. Although the book chiefly discusses a variety of topics including language, logic, the sciences and their theories, it is an indirect approach towards the problem of time.

From: The Power and Poverty of Mathematics in Physics

Physics is deeply rooted in ‘motion’, which classical Greek philosophy had finally abandoned as a legitimate subject of philosophical discourse, because discrete argument of any kind had shown that motion simply ‘froze’ or disappeared when rationally questioned and explained. Absent a suitable ‘fluid’ argument, ‘motion’ should not be paid noteworthy intellectual effort to for two millennia to come. It was left to Newton to escape the paradoxical nature of motion through the use of a novel kind of mathematics, and his escape was so convincing, that his laws of motion were considered as a special category of physics by Kant, that is, as pure physics. Pure physics, in Kant’s theory of science, contrasts with empirical physics which, rather than being a priori and thus pure, has been ‘taken from’ the phenomena in the sense of counterfeit or simulacrum. In standing for something else, namely the phenomena, empirical physics remains affirmatively attached to them and thus belongs to a different epistemological category than pure physics, regardless how much and what kind mathematics it involves. Kant makes a significant distinction between natural, at his time solely Newtonian, law and what today would be called empirical model, i.e. between intuition and representation. That is, the metaphysical foundations of physics, which the phenomena are – more precisely the human linguistic-bodily constitution – open up two disparate scientific avenues, where intuition adds to the literally time-less linguistic

foundations and representation endeavours to explain those logically-temporally, i.e. in grammatical-historical time. The epistemological difference between both is that the former is constitutive of knowledge, i.e. synthetic, whereas the latter is dissective, i.e. analytic. Pure reason seems to have its determining measure in and of itself and it is the timelessness of the ‘that’ versus the processuality of the ‘how’ which makes Kant distinguish between pure and empirical science. But what, then, is ‘pure’? Kant’s ‘pure’, I shall argue, is not a positive property of something, but a Spinozean non-positive (negating) relation between some-things, which mathematical logic is too low-dimensional a methodology of reasoning to cope with. Precisely speaking: mathematical logic is one-dimensional and the domain it evokes is time – grammatical-historical, as it were, Humean time. For Kant it appears to be the ‘kind of time’ which determines whether physics is ‘pure’ or ‘empirical’; a priori or aposteriori. What hence I shall argue in this essay is that the ‘world’, rather than positively, is defined by negation in the sense of mutually delimiting (incommensurable, complementary or orthogonal) entities and concepts, the crux of which is that they can augment but neither contradict nor explain one another. Additivity in the sense of augmentation or superposition, in my opinion, is the fundamental trait of human knowledge, which logic (the science of true or false) can neither afford nor analyse. Mathematics lent at least two incommensurable and hence a priori elements to the phenomenal world – natural number and infinitesimality – the latter of which is inseparably tied to motion. Let us retrace the historical evolution of ‘motion’ in some more detail with the aim to shed light on the power and poverty of mathematics in physics. 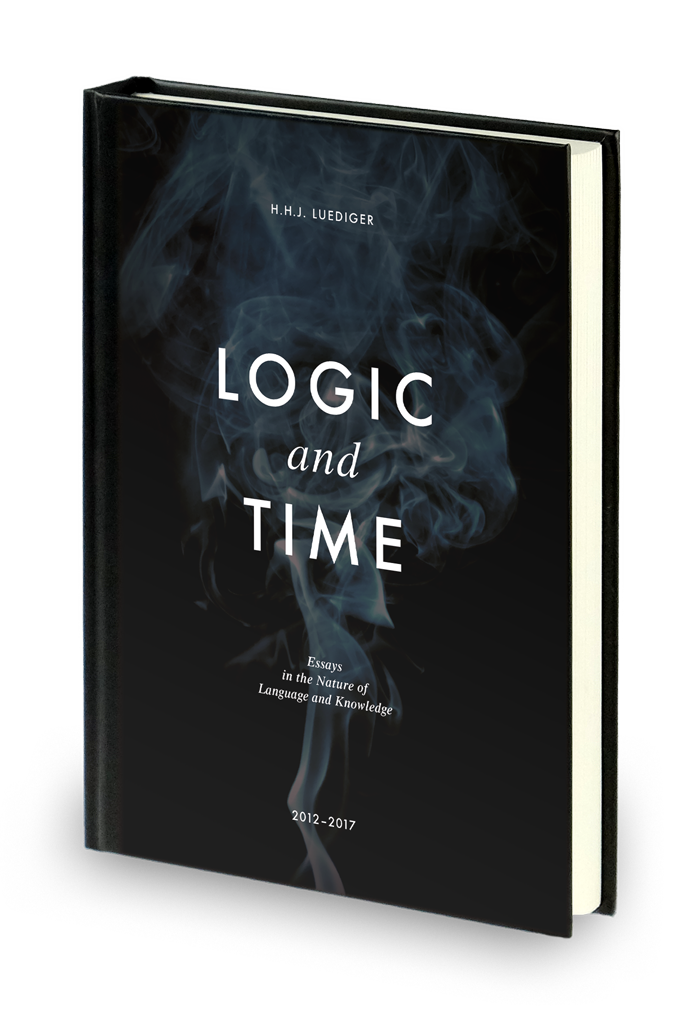